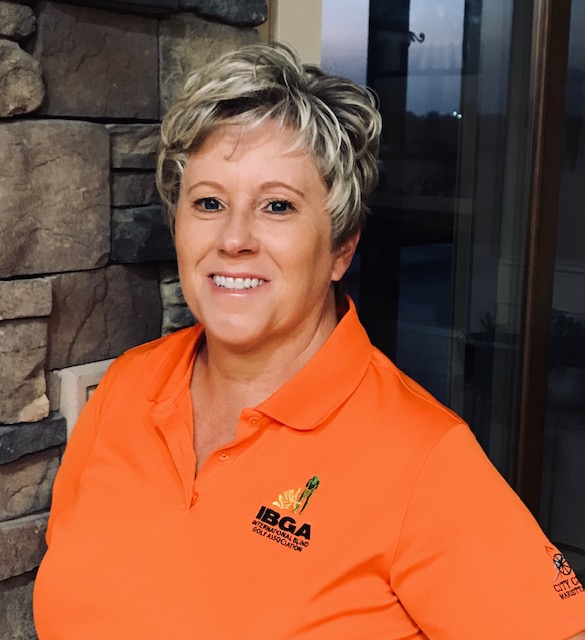 Denise is the sister-in-law to Scott Wilson who is a B3 golfer.  She has been an instrumental part of Scott Wilson’s business in Ontario, Oregon for the past 36 years. Denise was kindly convinced by Scott that she would be a perfect fit as Treasurer for the USBGA and she did not have to be a golfer.  She replaced long time Treasurer Mary Jane Popp in the fall of 2016. She is an avid gardener who enjoys family and living on her small hobby farm with her critters. 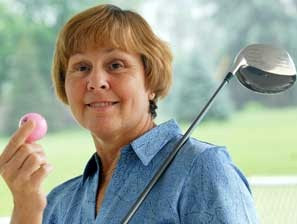 After graduating from Palmerton, Pennsylvania High School in 1972, Sheila attended Allentown General Hospital School of Radiological Technology. She worked at a large Trauma Center until losing her sight in 1982. Ten years later, Sheila started to play golf even though she was totally blind.

Sheila joined the USBGA in 1995 as a B1 blind golfer.  She was the only female participating in USBGA tournaments.

She made golf history in 2007 by sinking an ace on a 144-yard, par-three hole at the Mahoning Valley Country Club, near her home in northeastern Pennsylvania.   The National Hole-In-One Association honored Sheila by sponsoring her induction into the World Golf Hall of Fame Hole-In-One Registry, the world’s leading registrar of golf holes-in-one.

Sheila has also served on many Tournament Committees and currently chairs the Membership Committee.

In her spare time, she likes to play golf with her husband, Keith, who is also her Coach. Both Sheila and Keith are actively involved in their Church. 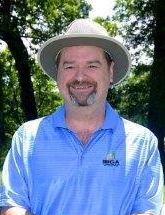 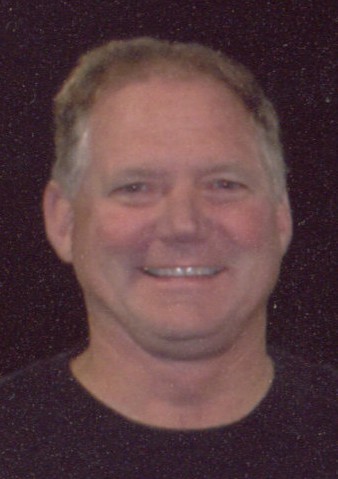 Bob began playing Blind Golf in 2016 in the B2 category.  Bob lives in Northern California and plays golf when not working for a large health care company.

Bob maintains our Website and social media to ensure our members have the most up-to-date information.